Mike Prokopeak is vice president and editor in chief for Human Capital Media, publisher of Chief Learning Officer, Talent Economy and Workforce magazines. In that role, he directs content for the magazines as well as the company’s online and in-person events including the CLO Symposium and CLO Breakfast Club.

Prokopeak has a proven track record of editorial achievement over nearly two decades in journalism and publishing. Under his direction, Human Capital Media has won more than two dozen awards for editorial excellence.

Prior to joining Human Capital Media, he held a number of roles with leading publishing companies such as Houghton Mifflin Co. and the Great Books Foundation. He began his career in journalism as a reporter for Northern Arizona’s Mountain Living Magazine in Flagstaff (Arizona) and worked his way up to editor in chief, eventually taking on general manager responsibilities for the magazine and its sister publication, Flagstaff Live, both owned by Pulitzer Newspapers Inc. In that role, he directed the editorial, design, advertising and events departments. A former high school teacher and U.S. Peace Corps volunteer, Prokopeak brings in-depth experience in publishing as well as continuing education to Human Capital Media. 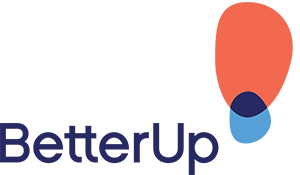 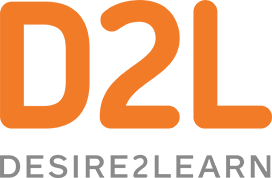 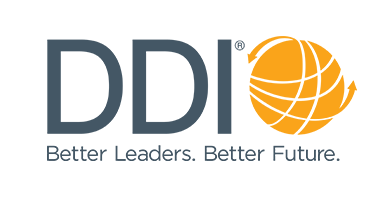 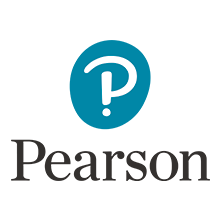 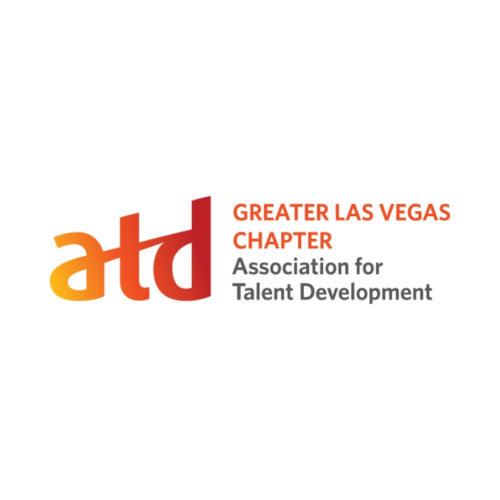 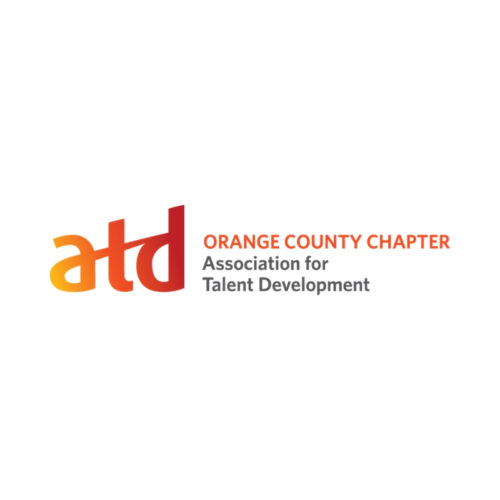 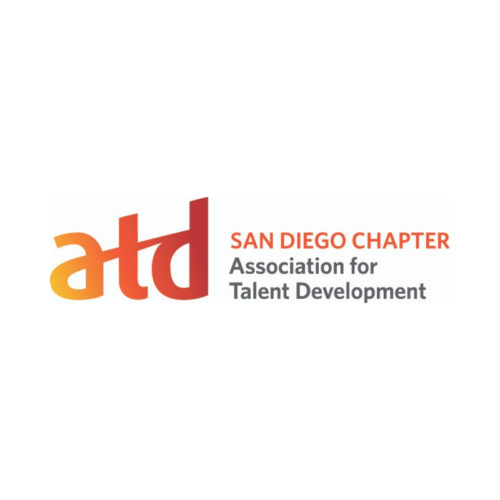 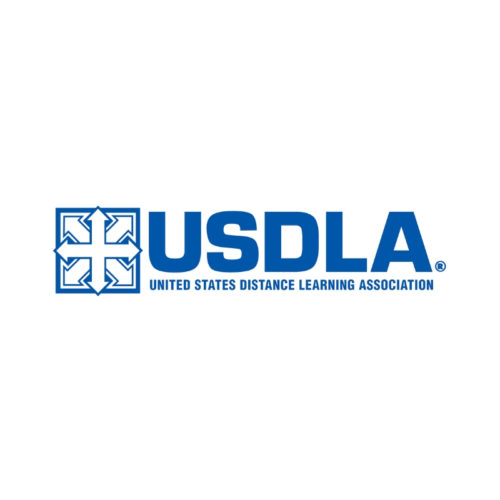